COMEDY UNITES EVERYONE WITH LAUGHTER

Africa, sleeping on goatskin on dirt floors while mangy rats ran amuck, has given comedian Ed Blaze many topics of humor for his live comedy tour. Much of his humor stems from his early days in Tanzania and the comparison between his early home and his current home in the United States. His sense of humor was his coping mechanism during childhood. It not only allowed him to survive, but also to thrive his humble early days. And now he wants to share that humor with everyone. 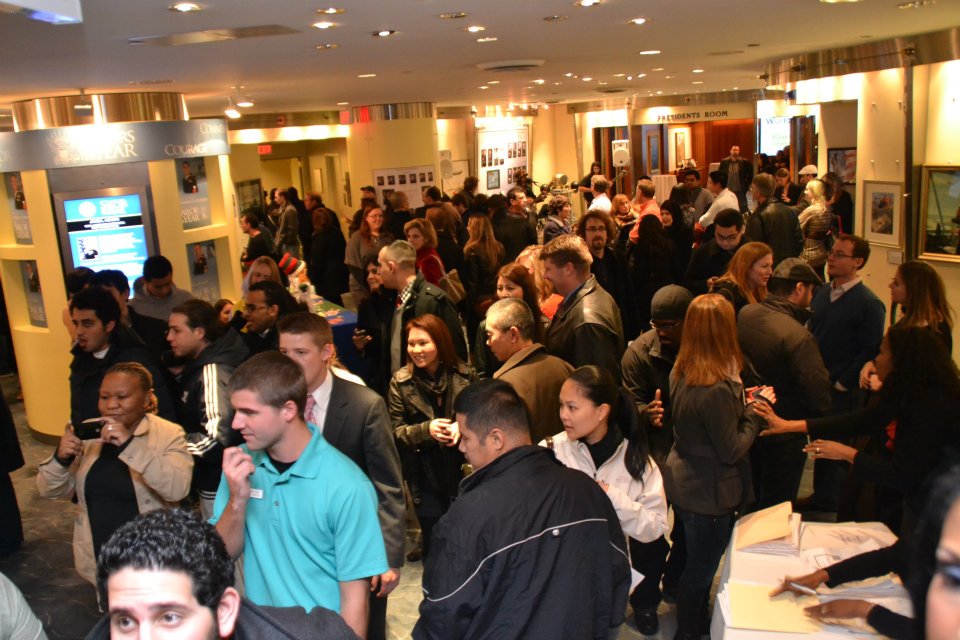 “I started in comedy going to open mics; sometimes to perform and other times to just watch and take it all in,” said Blaze. “My shows aren’t limited to just Tanzania stories, but also to politics, pop culture, sexual relationships and race. No topic is safe from me.

In the past, Blaze has opened for Ralphie May, Jim Gaffigan, Gary Owens, Erin Foley and Pierre Edwards, to name a few. His current tour has him traveling to many U.S. cities all the way through November. Blaze has also written a book, “World Peace is Comedy,” which comes out in the very near future. With influences such as Richard Pryor, Dave Allen, Dave Chappelle and Chris Rock, and the Tanzanian rats he once knew during childhood, Blaze knows just how to get the audience to belly laugh.

To schedule an interview with Ed Blaze, contact Melanie VanDerveer at 570-234-9247, or melanie@mediagirlcommunications.com